When "owning your own sexuality"... 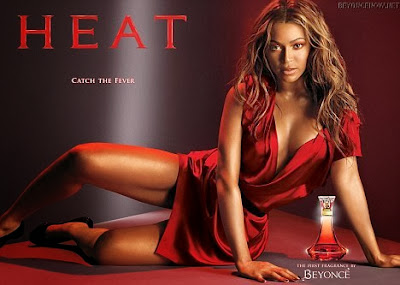 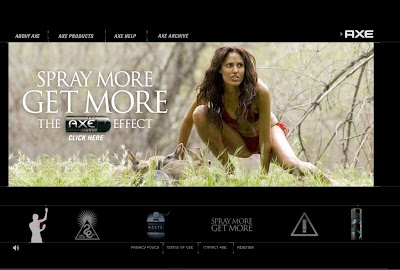 ...what exactly is the point?

Perhaps you're not actually "owning your own sexuality" if you're not thinking outside that box?

I elaborated a while back, here.

Posted by Tamar Wyschogrod at 2:22 PM No comments: 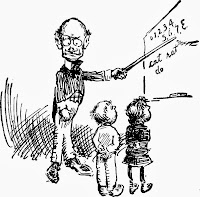 I’m old enough to remember the threat of reform school. Not that it was ever really used as a threat against me personally, but it was a thing I heard about. "If you don’t behave, we’ll send you to reform school." I didn’t know anyone who actually got sent to reform school. For that matter, I wasn’t entirely sure reform school actually existed. But one thing was certain: It was somewhere you didn’t want to go. It was supposed to be a terrible place where kids had to march in straight lines, no talking; where you had to memorize a lot of stuff and lessons were boring; where you never had the fun classes like music and art; where everyone was scared of being punished all the time.

Reading this open letter to students at a no-excuses charter school reminded me of the mythical reform schools of my youth -- the places you knew you never wanted to be in. No-excuses charters are for kids who have committed the crime of being poor and minority. No doubt there are significant differences between these real schools and the reform schools of my young imagination, but there are disturbing similarities as well. They're places for kids who can't be trusted with freedom and autonomy.

Where does the no-excuses charter movement come from? Who thought it was a good idea to go back to such a strict school environment? It seems to have started when people (mostly white people with power and money, I expect) noticed a problem -- or more accurately, bothered to notice it again: Kids living and attending school in racially segregated pockets of poverty have low test scores, low graduation rates, and low college-attendance rates.

One possible solution: Integrate those kids into schools where the kids aren’t all minorities living in poverty, and where lots of kids do well on tests, graduate, and go on to attend college. If you want to get really crazy, you could maybe even do non-school related things in order to break up the pockets of racially isolated poverty, like creating jobs, requiring towns to build affordable housing, and strengthening the safety net for people in need.

Of course, that would require all kinds of legislation unpopular with more affluent white voters, and it would involve using tax dollars to help people, and it might even lead to a (gasp) tax increase.

Not that they would ever send their own kids to those schools, of course. But then, that’s the whole idea, isn’t it? To make sure their kids have art and music and enrichment and freedom and creativity -- and don’t go to school with those kids?

Posted by Tamar Wyschogrod at 9:52 AM No comments: